In this week’s edition of Food Waste News, we explore how private and government organizations in Oregon and Denmark are prompting food waste reduction in their local jurisdictions. Learn about each community’s contributions to the move to end food waste below:

A variety of Oregon’s private and government organizations joined forces to launch a new statewide food waste reduction campaign called “Food Waste Stops With Me.” This campaign aims to reduce the amount of food that businesses individually waste and decrease the state’s overall negative impact on climate change. It also encourages restaurants and businesses to maximize their efforts to prevent food waste and to divert any excess food to hunger-relief organizations. The campaign cites the retail industry’s extremely tight margins and risk of profit loss through excess food waste as motivation for businesses to commit to the campaign. Learn more about Oregon’s “Food Waste Stops With Me” campaign here. 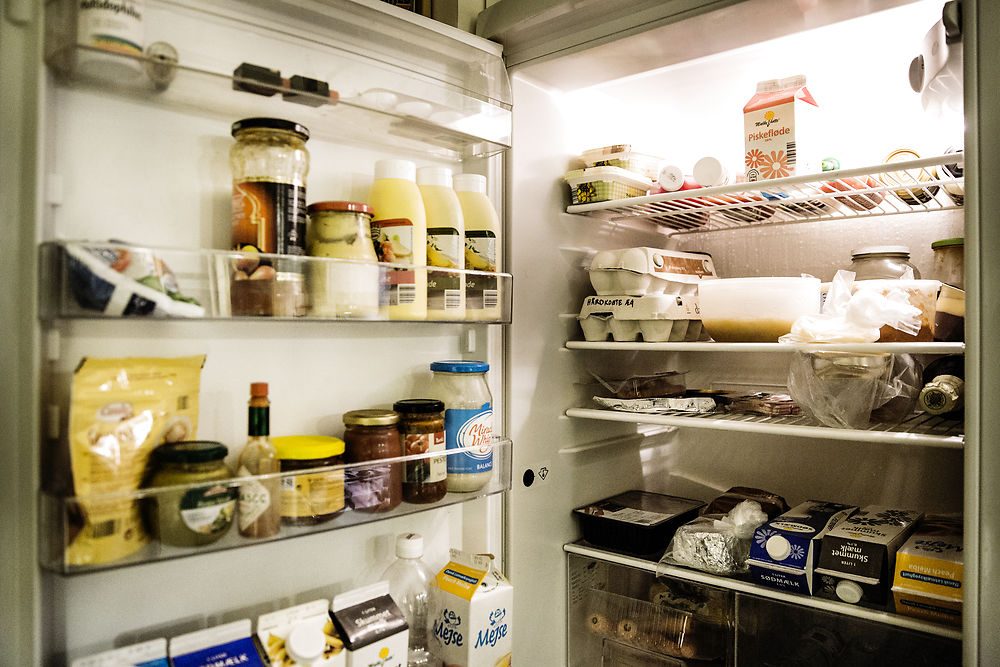